The tradition of olive growing in southern Istria dates back to the pre-Roman times. It is assumed that the beginnings are related to the arrival of the Argonauts, while it experienced its first powerful momentum only in the Roman Empire.

The ancient Romans recognized the ideal position of the old Barbariga peninsula for olive growing, and during their time they planted olive groves and erected a large oil mill. Since then, there have been ups and downs in production, but this is probably the only olive grove on the eastern coast of the Adriatic that can boast this long uninterrupted history of producing the best quality olive oils.

The distinctiveness of this location was appreciated by the Romans. From here oil was exported to various parts of the Empire, all the way to Rome, as can be seen from the remains of amphorae, which were made in the vicinity of the villa rustica, where oil production took place, as evidenced by the remains of an old Roman oil mill located in the heart of today's Salvela olive grove.

In 1981, a new olive grove was planted on all the free surfaces of the peninsula and the centuries-old olive trees were rejuvenated. 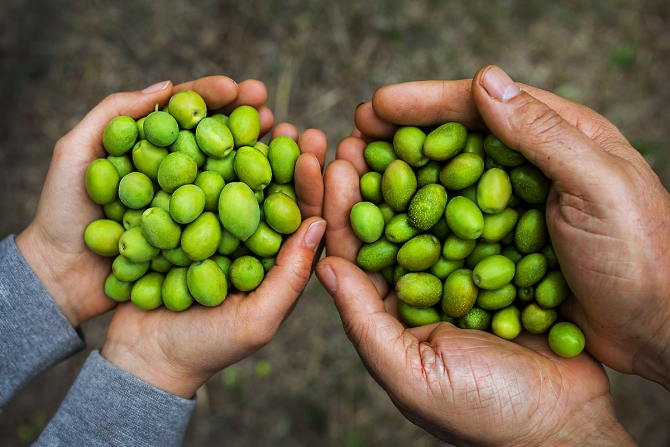